The COVID-19 pandemic has brought inequities at Historically Black Colleges and Universities (HBCUs) into stark focus and exacerbated disparities like the digital divide, mental health and the lack of adequate health care, says Rutgers’ Marybeth Gasman, Samuel DeWitt Proctor Endowed Chair in Education and a Distinguished Professor at the Graduate School of Education.

Gasman, who was recently named among the nation’s most influential university-based education scholars by Education Week, talks about how colleges and universities in the past have overlooked many of the issues facing students of color, the Biden administration’s plan to advance these institutions and why a racial justice reckoning is needed.

You’ve spoken a lot about the financial struggles that HBCUs face. What do we see currently?

HBCUs have smaller endowments and are more tuition reliant than many of their predominantly white peers. Because of this, dips in the economy – and especially dips in enrollment – can have a significant impact on these institutions. Fortunately, Congress allotted support for colleges and universities that HBCUs have taken advantage of over the last year. Moreover, many philanthropists, including MacKenzie Scott of Amazon and Reed Hastings of Netflix, have given substantially to HBCUs and their advocacy organizations. Although these donations have not had a financial impact on every institution, they do raise their profile and provide national attention, which could lead to more financial support. Although the pandemic has been tough on HBCUs, the Biden administration’s actions appear swift. If we come out of it, these institutions could recover their losses. Of course, nearly all colleges and universities will be in a difficult situation for years to come, but most will weather the storm.

How is the Biden administration planning to advance HBCUs and other minority institutions?

First, we must acknowledge that Vice President Harris is an HBCU graduate of Howard University and is a proponent of HBCUs. President Biden has involved many HBCU graduates in his transition team, campaign staff and administration. The administration released a plan that included $20 billion toward research infrastructure and technology at HBCUs and other Minority Serving Institutions. Moreover, he is committed to looking across federal agencies at the disparities in funding of HBCUs. The president also pledged $10 billion toward centers of excellence at colleges and universities that educate many students of color. One challenge the administration may face is whether Republicans will try to be financially stringent under this Democratic administration.

What do we see with enrollment and how have advancements in racial justice played a part?

I’m thrilled that more people are seeing that HBCUs produce amazing leaders, scholars and professionals. Having (former Georgia gubernatorial candidate) Stacey Abrams, U.S. Sen. Raphael Warnock and Vice President Kamala Harris out front will remind people that HBCUs are important. These institutions have produced the majority of national, regional and local Black leaders and are responsible for creating the Black middle class. Over the past decade, we have seen so much racial turmoil involving police brutality toward and devaluing Black lives, prompting the Black Lives Matter movement. At the same time, we have seen slight increases in enrollment across a portion of HBCUs. By conducting in-depth interviews across four large HBCUs, researchers at the Rutgers Center for Minority Serving Institutions found these racial issues were one factor in students choosing to attend HBCUs. In addition to the low cost, the academic offerings and the cultural milieu were key in their decision-making. The researchers conducted the study before the murder of George Floyd and the protests during the summer of 2020. Still, we are continuing to see steady enrollment across most HBCUs and an increased and renewed interest among parents and students. There is much to be learned from HBCUs about supporting African American students. We must see HBCUs as leaders in this area. 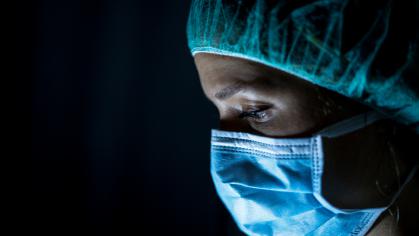 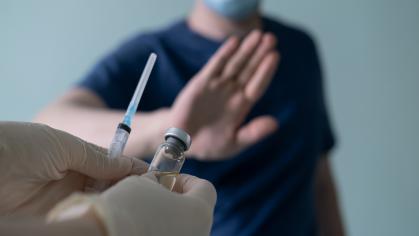 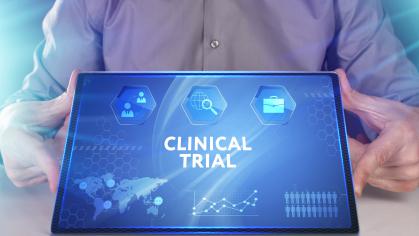 How the Pandemic Has Changed Clinical Trials