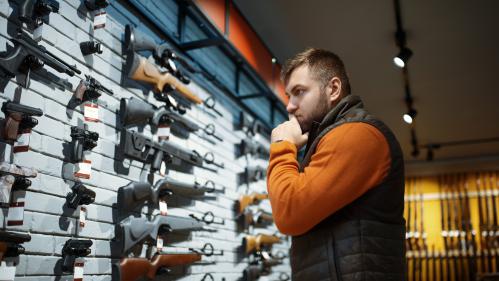 People who purchased firearms during the 2020–2021 purchasing surge – particularly first-time buyers – were more likely to have thoughts of suicide, according to a Rutgers study.

According to the study, about 6 percent of U.S. residents purchased a firearm between March 2020 and mid-July 2020. Of these, 34 percent were first-time buyers, a rate higher than typical. The states in the study were chosen due to their difference in geography, demographics, political climate, firearm ownership rates, firearm purchasing laws, gun violence rates and culture.

This unprecedented surge in firearm sales over the last year throughout the United States was fueled by the COVID-19 pandemic as well as the contentious election season and the racial justice movement after the death of George Floyd.

“These findings highlight that individuals who made the decision to become firearm owners during the purchasing surge exhibit a higher risk for suicidal thoughts than typical firearm owners,” said lead author Michael Anestis, executive director, New Jersey Gun Violence Research Center at Rutgers and an associate professor at Rutgers School of Public Health. “The fact that suicidal thoughts were particularly common among surge purchasers who became first time firearm owners is an important consideration given data demonstrating an elevated suicide rate in the months following the first acquisition of a firearm.”

The study illustrates the need to implement policies and interventions that increase safety among firearm purchasers, such as safe firearm storage and temporary storage of firearms away from home during times of stress, as well as policies that promote different forms of protection, such as home alarm systems.

“This approach needs to be supplemented with practical tools such as information on different options for safe firearm storage, incentives for both retailer and consumer to purchase safe storage equipment and information on where firearm owners can legally and temporarily store firearms outside the home,” Anestis said. He also called for better legislation on safe storage, waiting periods and mandating of suicide risk screening questions during firearm purchases. 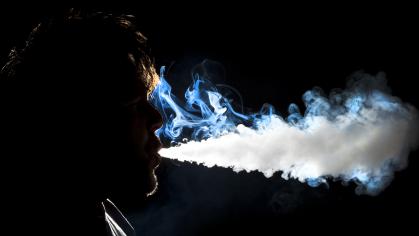 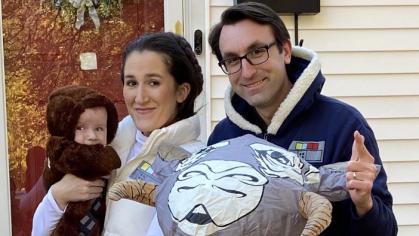 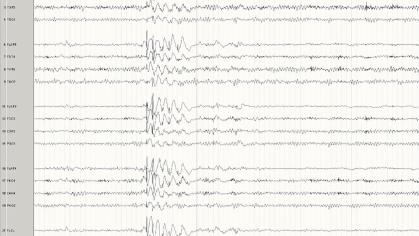