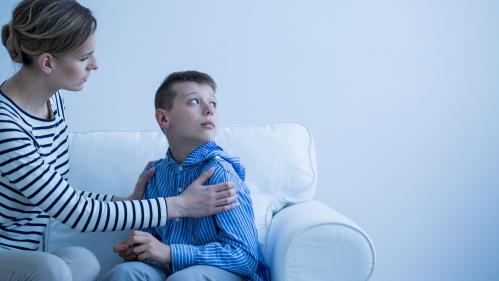 In some New Jersey communities up to 8 percent of children have autism spectrum disorder (ASD) — more than triple the national average, according to a Rutgers study.

Funded by the Centers for Disease Control and Prevention, the study appears in the journal Autism Research.

Researchers analyzed data from the Autism and Developmental Disabilities Monitoring Network — a group of programs funded by CDC to estimate the number of children with autism — looking at 5,453 children in public school districts in Essex, Hudson and Union counties who were 8 years old in 2016.

They discovered an estimated ASD prevalence of 36 children per 1,000 in most regions, but greater than 70 per 1,000 in multiple school districts in the state. The national average of children with ASD is 2 percent.

“When we focused on the district level, we recognized that many communities in our region —approximately one in five, including some of the largest — had ASD rates over 5 percent,” said study coauthor Josephine Shenouda, a project coordinator at Rutgers New Jersey Medical School. “These variations may reflect differences in use of services or access to care. Larger districts may provide more services from a greater number of professionals or have additional resources for detection or care of ASD.  It is also possible that parents of children with learning or developmental disorders relocate from small districts to large districts to maximize their children’s educational attainment.”

The study also found that one in five school districts had ASD estimates greater than 5 percent and that Hispanic children were less likely to be identified with ASD, compared to white and Black peers, indicating a significant disparity in identification.

ASD prevalence was approximately 5 percent in Newark, the state’s largest school district. Toms River, which is the state’s largest suburban school district, had the highest ASD prevalence (7.3 percent), with a 12 percent prevalence among boys. “We found that mid-socioeconomic status communities, like Toms River, had the highest ASD rates, which was contrary to expectation because in earlier U.S. studies ASD rates were highest in high-socioeconomic status communities,” said Shenouda.

“The study suggests that effective educational and health planning should be informed by community and county level estimates and data as well as by state and national averages,” said coauthor Walter Zahorodny, an associate professor of pediatrics at Rutgers New Jersey Medical School. “It also shows that additional effort is needed to reduce disparities in the identification of ASD in the Hispanic community, including expansion of ASD screening of toddler-age children.” 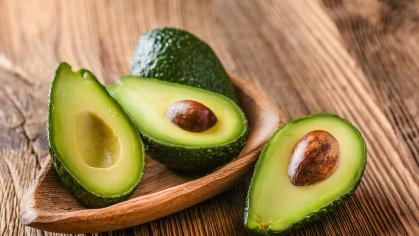 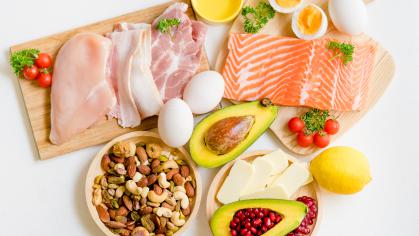 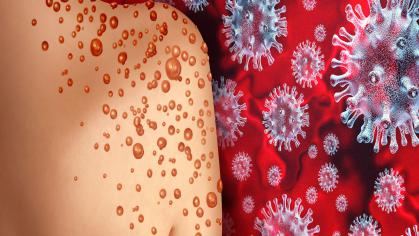